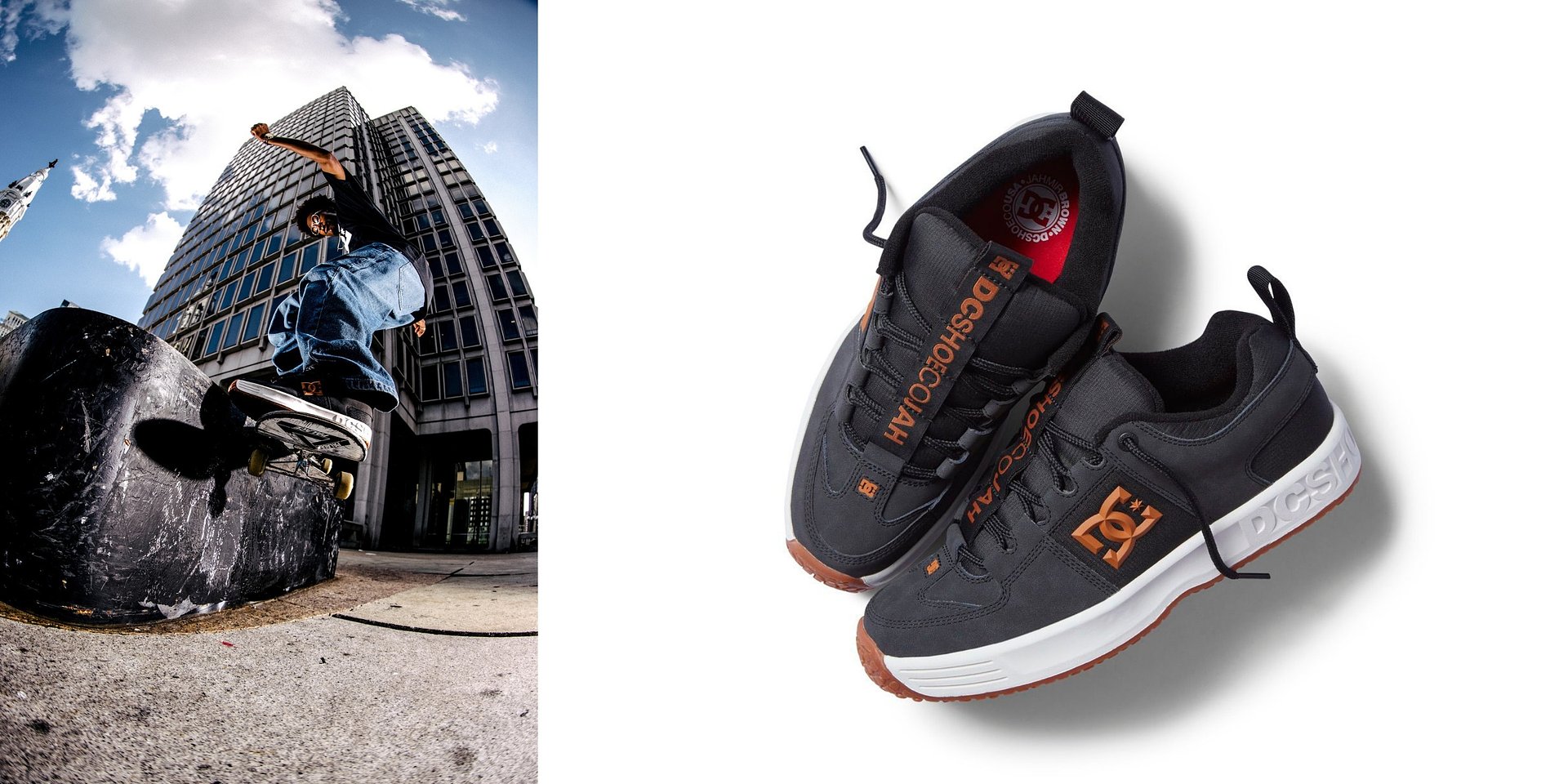 DC Shoes is dropping a custom Lynx OG colorway and capsule collection inspired and designed by team rider Jahmir Brown.
Brown is popping up everywhere of late; from appearing in the working with Calvin Klein and Palace to being featured on Barstool Sports, it’s safe to say Jahmir is well and truly in the hot seat. Hailing from the tough streets of Philadelphia, none of this was ever guaranteed, but skateboarding presented Jahmir with fresh opportunities that he took full advantage of, as he claimed his spot on the DC team and earned the chance to travel and skate all over the world thanks to his inimitable style and skill.
DC recently installed a billboard overlooking Jahmir's local skate spot to celebrate the launch of their Push Your Own Story campaign and will soon drop a full skate part titled Play it Back.

When it comes to skateboarding footwear, the Lynx OG is hallowed ground — especially for someone like Jahmir who grew up selling them at Philadelphia's Nocturnal Skateshop. Originally released in 1998, the bold athletic-inspired silhouette and skate-focused design made the Lynx an instant classic that truly set a new standard for skateboard footwear. But the influence of the Lynx went far beyond the world of skateboarding.

By popular demand, DC started reproducing the Lynx OG to the exact specs as the original as part of their RESERVE program. The Lynx OG's always sell out fast, and Jahmir's personal colorways are expected to follow suit. 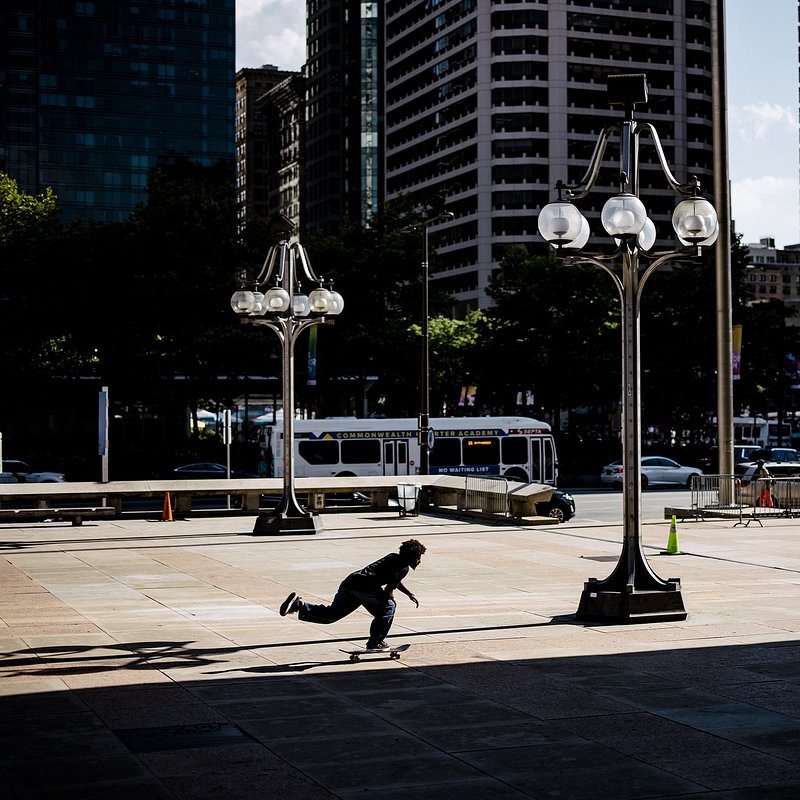 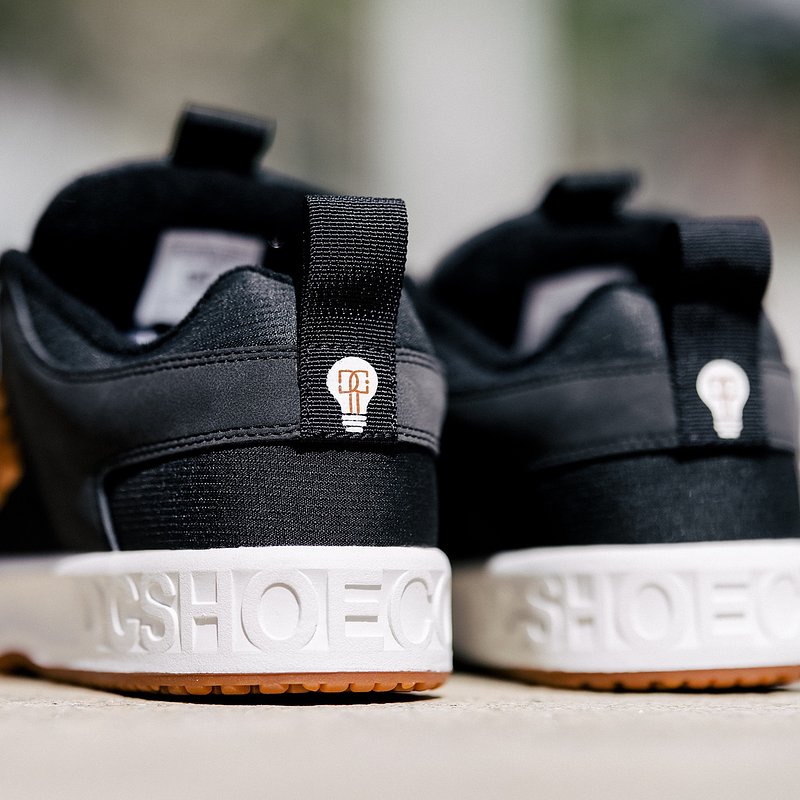 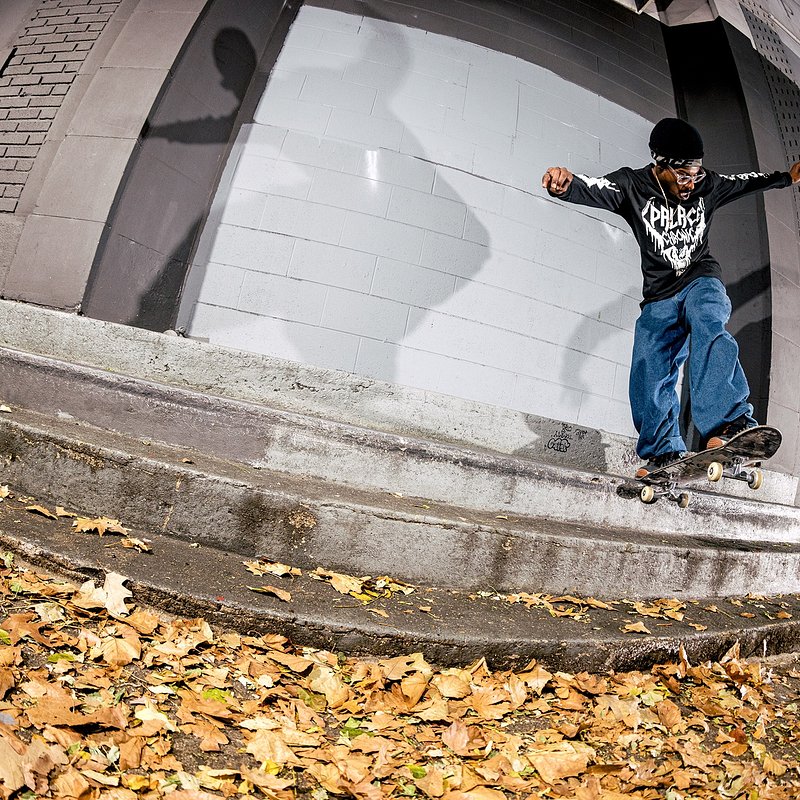 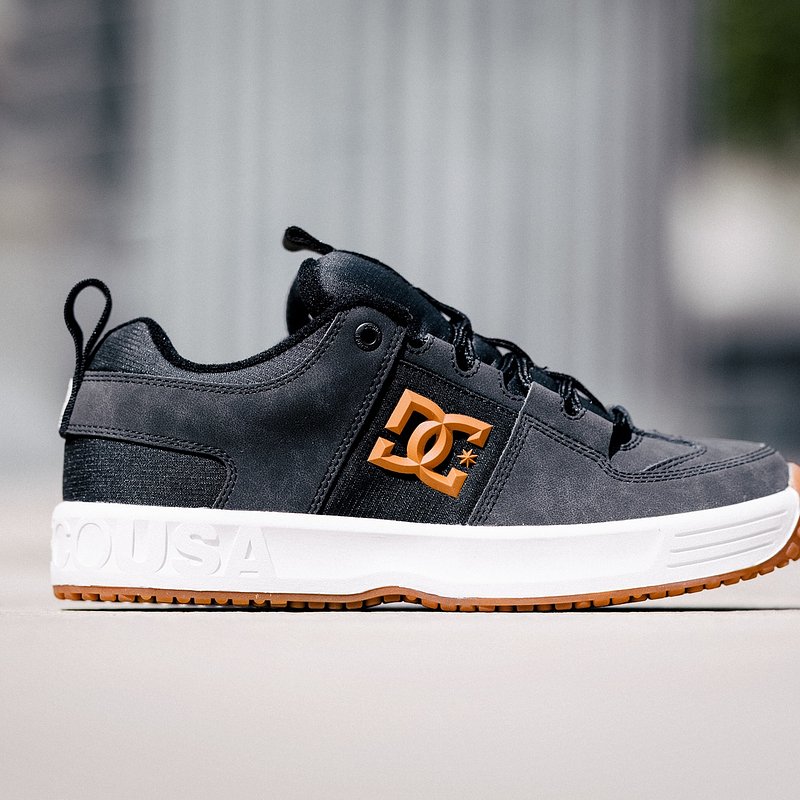 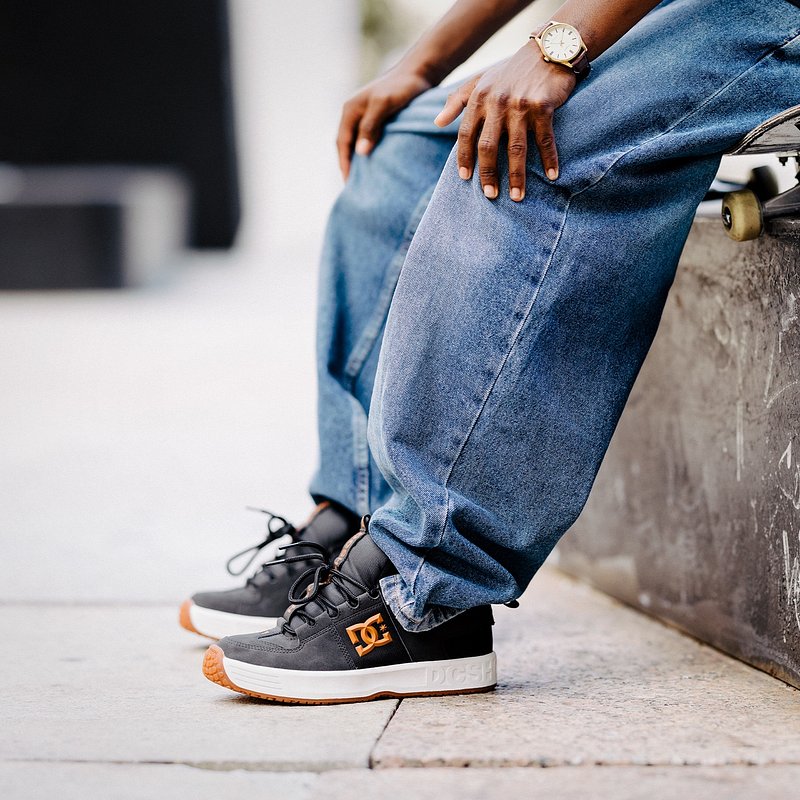 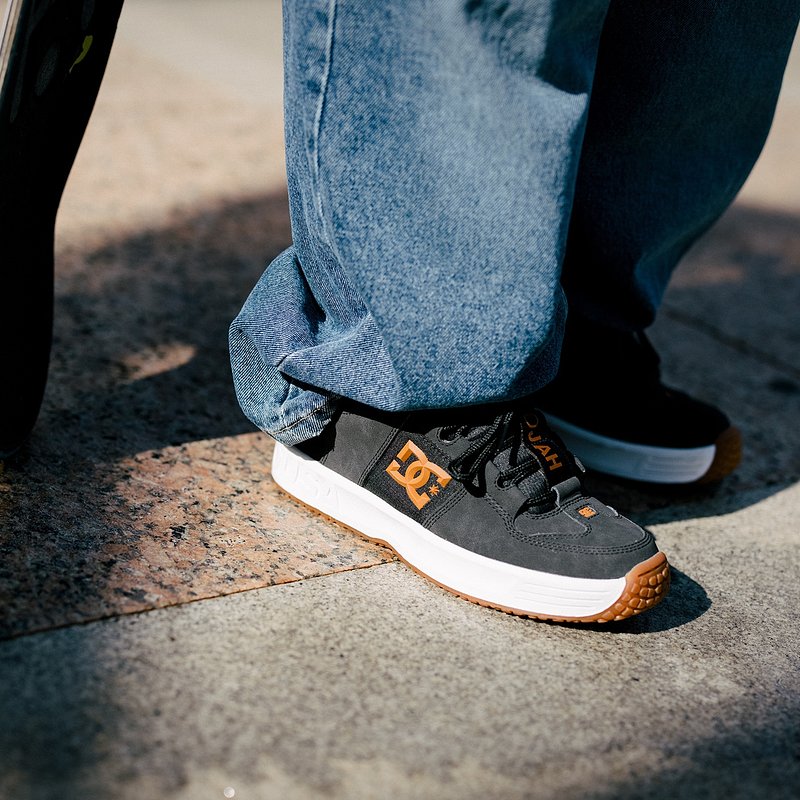 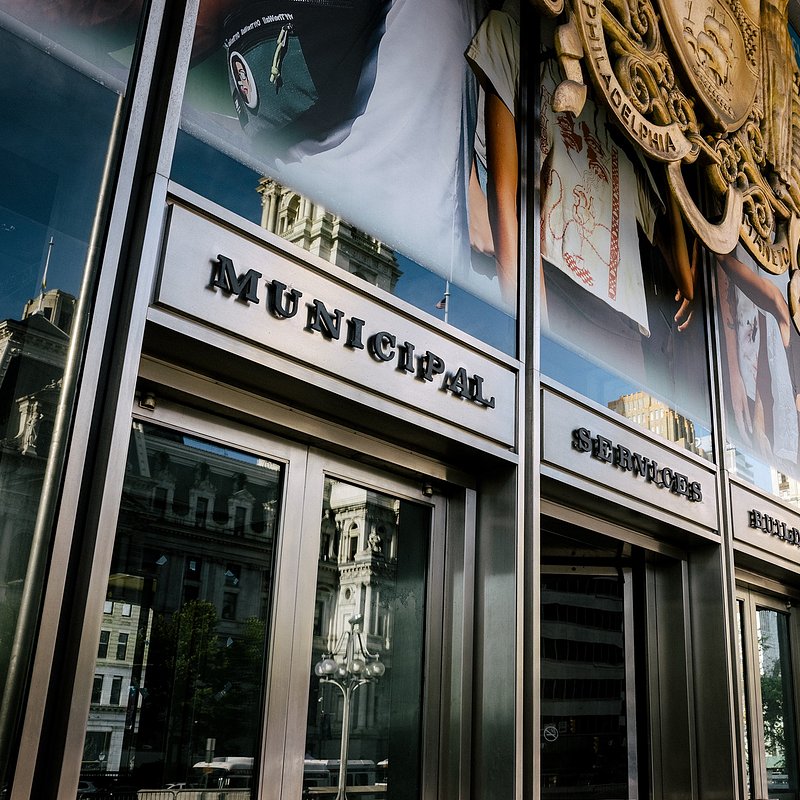 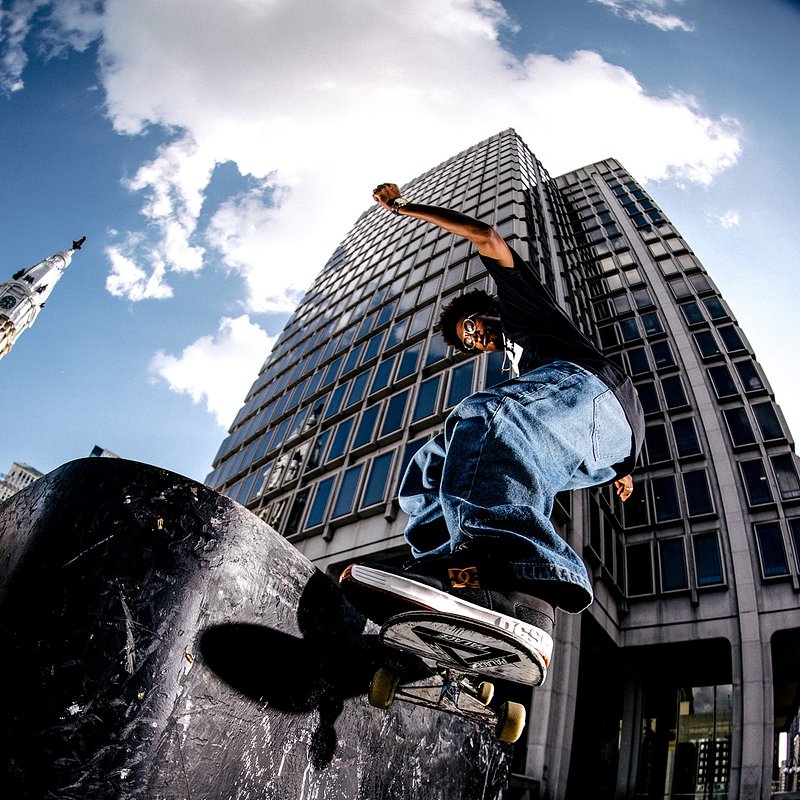 Since 1994, DC Shoes has been committed to progression—from game-changing skate shoe designs to supporting the most groundbreaking skateboarders, snowboarders, and artists in the world. DC helped shape modern collaboration culture by pioneering partnerships with the likes of Supreme, FTP, Shepard Fairey, Buscemi, Doublet, and Carrots. In 2022, DC continues to push the envelope with more exciting collaborations. dcshoes.com @dcshoes @dc_womens

Add this to your cart